As an open and smart urban area invested and developed by Bitexco, The Manor Central Park is oriented to be the destination of trading with crowded and properous shopping streets, as well as of culture where plentiful community activities occur at open and well connected spaces like: the central square, walking streets and extensive internal parks. With 6 finger parks and the 100ha central Chu Van An park, The Manor Central Park is promised to be an ideal destination for living in current Hanoi city.

Refined by the Western and Eastern architectures, combined with the elegance of the thousand-year Hanoi, The Manor Central Park is proud to be “the new decade of 36 streets” for its residents with synchronous facilities to create a totally different high living experiences.

It is overall planned by EE&K Perkins Eastman (USA), designed by CZS (USA) and Kume Sekkei (Japan) that are the leading international consulting companies in the planning and contruction field. 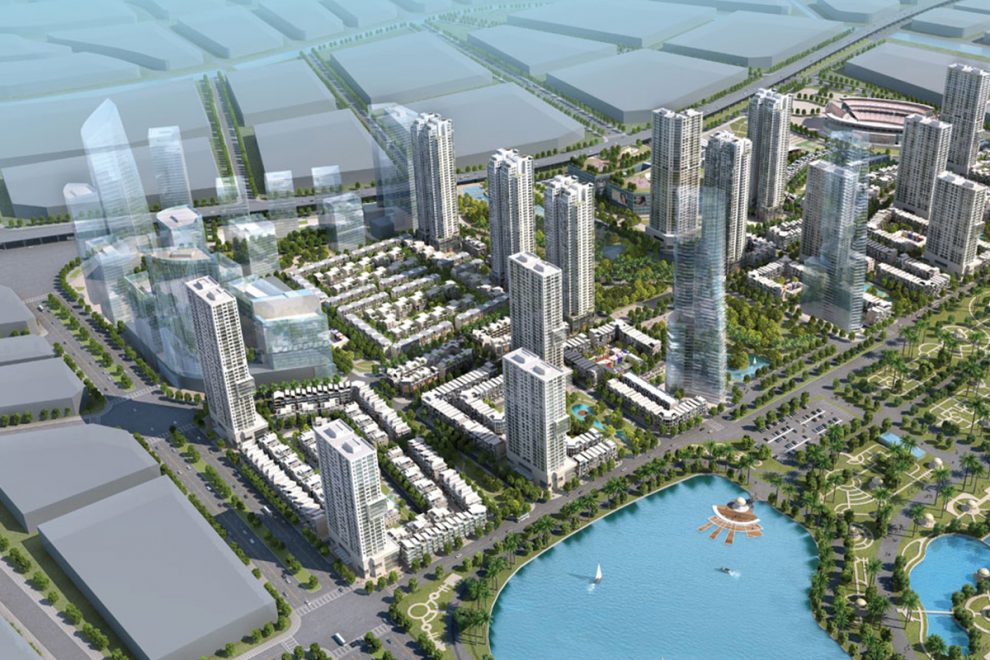 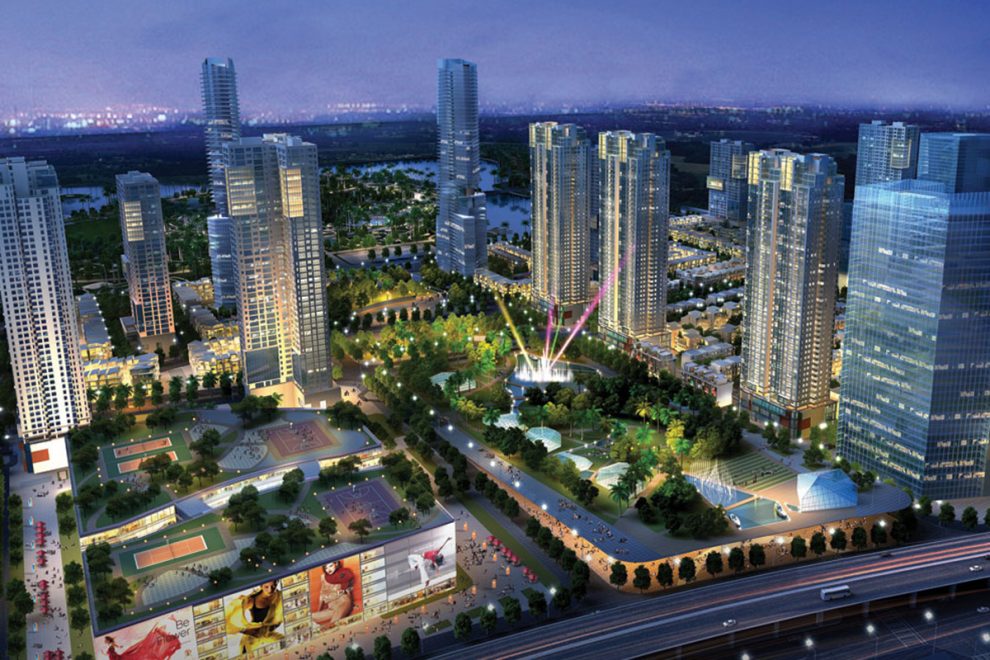 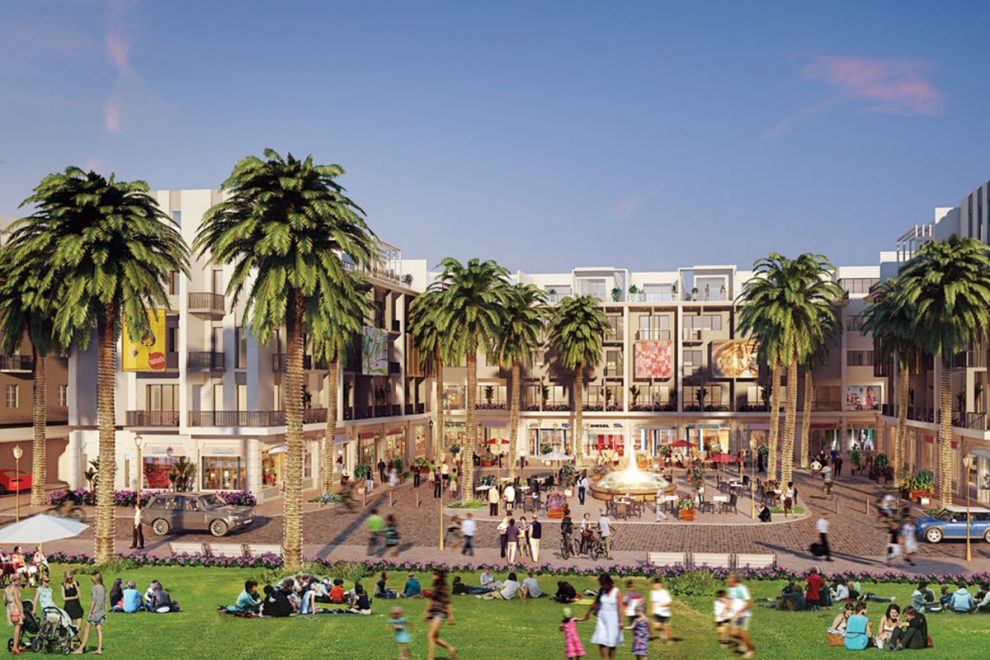 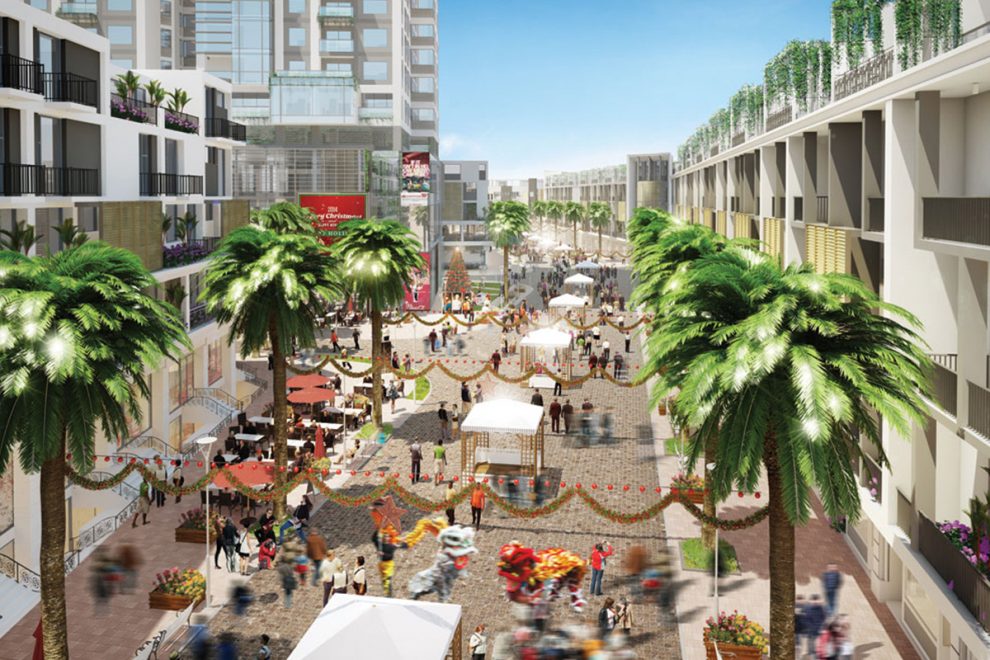