The JW Marriott Hanoi in coordination with German Business Association in Vietnam (GBA)and German Industry & Commerce in Vietnam (GIC/AHK Vietnam), sponsored by German Embassy in Hanoi organized the Oktoberfest – Beer Festival for the 5th time in Hanoi in 3 days from 11-13/10/2018.

Oktoberfest is the most expecting beer festival in the world, annually organized in Munich, Germany and attracts millions of visitors each year. This is one of biggest traditional cultural events of this country. To enjoy the German Beer festival in Vietnam, the JW Marriott Hanoi hotel in coordination with German Business Association in Vietnam (GBA) together officially organized the German traditional Oktoberfest in Hanoi. In the 5th time of Oktoberfest in Hanoi, the JWMarriott Hanoi has brought a real Oktoberfest to visitors. Last for 3 nights from 11-13/10 at the hotel lake side, the large scaled festival gave the visitors an opportunity to enjoy an eventful atmosphere, traditional Germany food, high-grade German draft-beer and lucky draw with valuable prizes.

Mr. Mark Van Der Wielen – General Manager of JW Marriott Hanoi Hotel expressed “Our hotel is surely the greatest place to hold the Oktoberfest in Hanoi because of the beautiful  scenery here with highest quality of services prepared by our experienced chefs. This is the 5th year our hotel staffs serve a diversified of Bavaria traditional foods such as sausage, Pretzels bread and cold beer together with a lot of interesting games and prizes”. 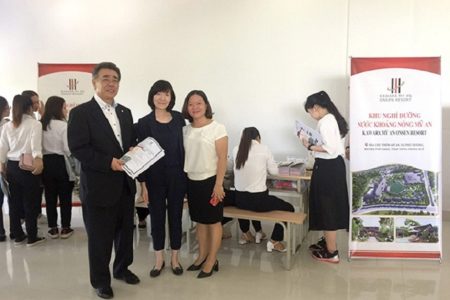 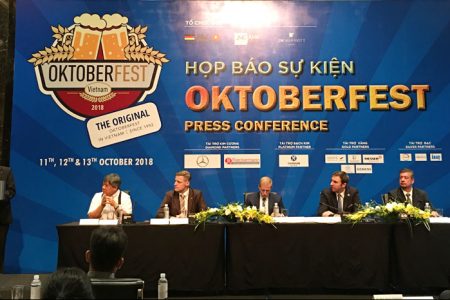 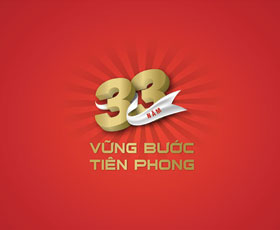